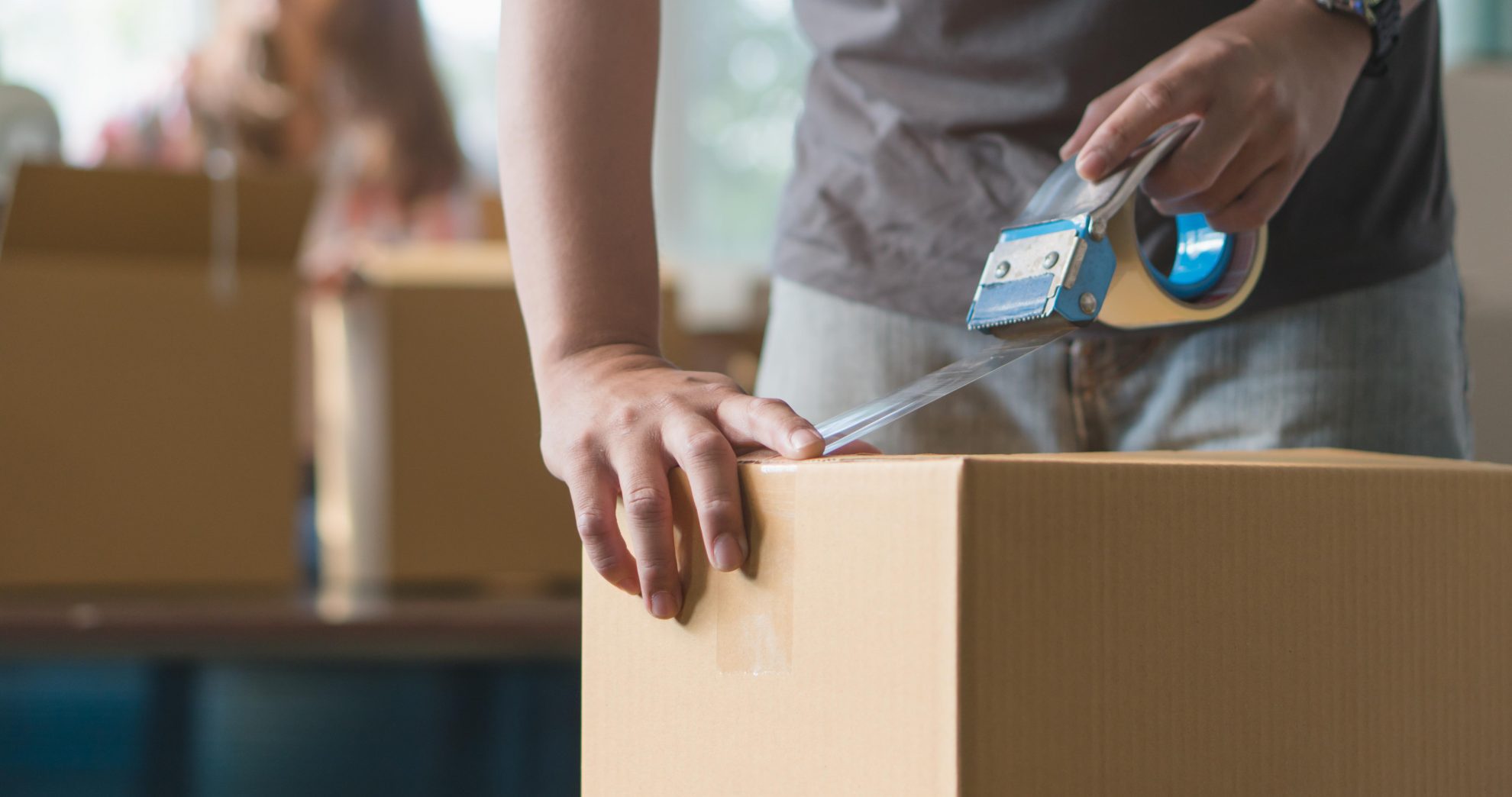 Individuals respond to taxes by changing their behavior. Hence, when there are tax differences between countries, some might respond by moving to a lower-tax area. For higher-income individuals, the benefits of moving as a result of higher taxes are greater because they have more income or wealth at stake.

In a recent article published by the Journal of Economic Perspectives entitled “Taxation and Migration: Evidence and Policy Implications,” Henrik Kleven, Camille Landais, Mathilde Muñoz, and Stefanie Stantcheva review the existing research on the topic of whether and to what extent tax changes in a country influence an individual’s decision to migrate. Much of the recent research on the topic has focused on individuals with higher incomes.

The article controls for nontax country attractiveness factors such as public goods or labor market conditions by measuring the behavior of individuals within the same country over time. It focuses on the mobility of high-income people in response to top tax rates. Reasons for this include:

When considering the impact of tax on labor income, Kleven et al. note the variance in response of domestic and foreign workers to changes in tax policy.

Another study measured the movement decisions of highly successful inventors in response to the United States’ Tax Reform Act of 1968, which reduced the top marginal income tax rate. The study suggests that the likeliness of these inventors moving in response to price changes is high relative to the general population, and that the reduction of top tax rates induced many to move to the United States.

Although the mobility response to labor tax rates is large, Kleven et al. (2014) caution against extrapolating from the cases that they cite due to the limited scope of current research. They note that individuals in lower income brackets might not respond in the same manner as those in higher income brackets, for example.

The article also attempts to explore the mobility response to wealth and estate taxes. Wealth taxes are levied on the value of existing assets, and are charged annually. Estate taxes are usually levied on the net value of an individual’s property at the time of death.

The existing research on these taxes has had varied results and is even more limited than the research attempting to measure the migration response to income tax.

Two separate studies have found that higher estate and inheritance taxes in the United States have a small but statistically significant negative impact on the number of estate tax returns filed in that state. However, in Switzerland, tax differences between cantons do not significantly impact retirement locational decisions.

Higher estate taxes have been found to have a larger impact on location decisions at the very top of the income distribution. Annette Alstadsaeter, Niels Johannesen, and Gabriel Zucman’s 2019 study, “Tax Evasion and Inequality,” estimates that the top 0.01 percent of wealthiest households evade approximately 25 percent of their tax liability. Kleven et al. (2014) argue that high evasion rates are consistent with the notion that high-wealth individuals are willing to move in order to reduce tax liability.

The evidence favors the notion that there is a migration response to wealth and estate taxes. However, the evidence for the extent of that response is small and can be inconsistent.

Overall, recent studies have found that there is a migration response to tax decisions.

Kleven et al. (2014) suggest that if tax rates are being set separately by countries, preferential tax treatment should be given to foreigners due to their higher mobility elasticity (provided that the goal is to maximize foreigner tax revenue).

The authors believe that implicit coordination goes on between countries, as evidenced by a lack of country- or jurisdiction-level tax schemes competing against each other for foreign migration by lowering rates.

However, not everyone is coordinating.

Greece has proposed a 7 percent flat income tax rate for foreign retirees who transfer their tax residence to Greece. The rate applies to all income, not just pensions. The move is aimed at expanding the country’s tax base. It has been denounced by other EU countries.

Greece is not alone. During the financial crisis, Portugal attracted foreign retirees by instituting a decade of nontaxation on pensions.

These moves show recognition by countries that tax rates can be used to lure potential migrators.